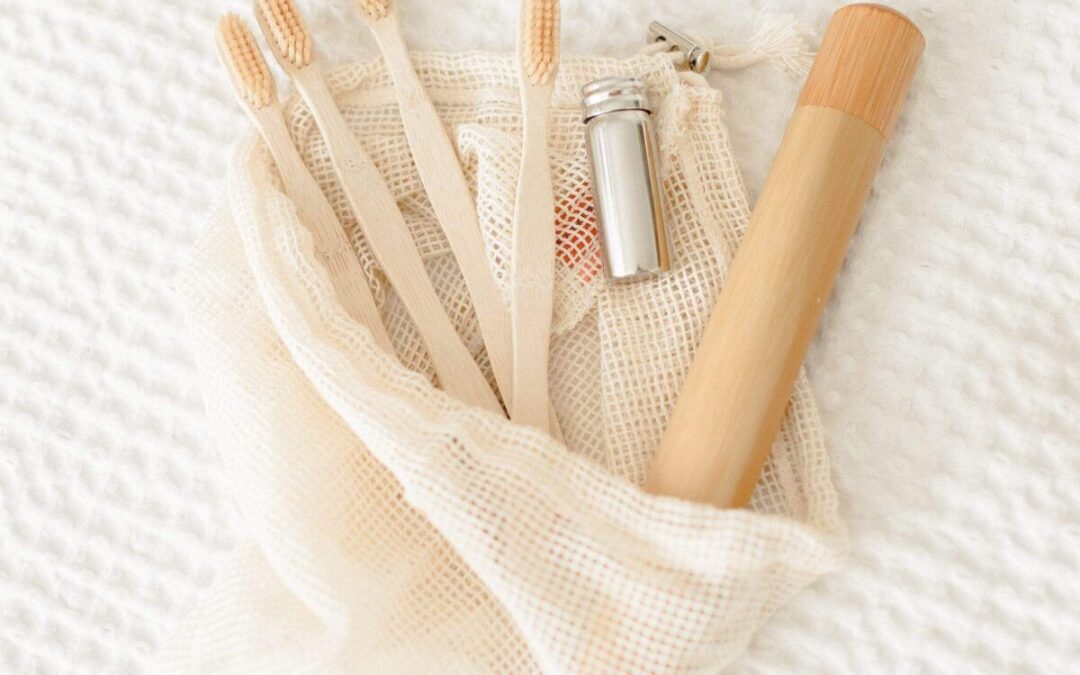 A toothbrush might be one of the most familiar things for us humans. It is almost like a mortal sin not to get ahold of one at least twice a day. But I bet that you never know your toothbrush as much as you should. Here are six facts that you (probably) did not know about this item.

The Original Toothbrush Were Sticks

This might come as a surprise to most people. The concept of brushing teeth started thousands of years ago. When people didn’t even know most of the food that we know today, our ancestors had been cleaning their teeth. This was a practice done in ancient Babylon, Egypt, and China. During ancient times, people used twigs as toothbrushes. Most of the time, they prefer using fragrant twigs to help in improving their breath. What they do is they fray the end of these twigs. It is then rubbed back and forth across the mouth to remove plaque and food particles. This had been the practice for the next hundreds of years. It is fascinating that people have been conscious about keeping their mouths healthy all the time.

The First Bristled Toothbrush Was Invented in China

Around the 15th Century, the Chinese invented the bristle toothbrush. They wanted to find a way to further improve their teeth cleaning. They thought that something must be done with the old chew sticks. One day, someone decided to use boar hair fastened to a bamboo stick. The earliest version of the modern bristle toothbrush was born. In the following decades, this technology further improved to use other materials. Some people preferred the softer feel of horsehair as bristles. Wealthy people even opted to use badger hairs. The toothbrush handle continued to evolve as well. From the early bamboo handles, it later improved to using hardwood. For the wealthy, an ivory handle is more fitting to be used.

The First Mass Produce Toothbrush Prototype Was Made in Prison

Now here is an exciting story. There was this Englishman named William Addis. He was in jail for inciting a riot in 1770. He might not have had the best life during this time, but being in prison will change his life forever for the better. While serving his sentence, he noticed that most prisoners would clean their teeth using cloth. Some would even include a dab of salt to gain more favorable results. William Addis thought that there must be a better way to teeth cleaning despite being in jail. He snuck one bone from a meal that he had and had it dried. He then arranged with one of the guards to provide him with bristle materials. With all the things needed in his hands, he began drilling holes into the already dried bone. Using glue, he fastened the bristles into the bone’s hole. This became the toothbrush that he used until he completed his sentence. When William Addis got out of prison, he looked for ways to mass-produce his invention. This became the first commercially available toothbrush in the market. William Addis sold close to two million units in the 1920s and made himself a fortune.

Now there are two things to get from this. First, during the 1930s, nylon toothbrushes started to become popular. People discovered that using a nylon toothbrush is more comfortable. The switch from old materials to the nylon one happened almost overnight. Nylon bristles are easier to use. It is also more affordable. This rendered the boar hair toothbrush obsolete.

American soldiers were provided with hygiene kits during World War II. These kits included a toothbrush in them. While deployed overseas, these soldiers are told to brush after every meal. When most of them came home after the war, they brought this practice. It influenced the people close to them, and daily brushing became a norm for everyone. In modern times, it is even observed that some people even express disgust over someone not brushing.

Covering Your Toothbrush is Unsanitary

This will come as a surprise to most people (count me in). But a recent study shows that covering your toothbrush will only make it dirtier. I am saying that because our toothbrushes are dirty most of the time. After all, their job is to get rid of dirt, and no matter how hard we try, bacterias will always be there. But back to the main issue: covering your toothbrush does not make it cleaner. It will promote more bacterial growth. Let me explain.

After each brush, we clean our brush with running water. When you cover your toothbrush while wet, it will stay moist longer. Bacterias love wet environments. This is the kind that helps them thrive and multiply rapidly. Compare this to exposing your toothbrush in the air. Your toothbrush would dry out faster. Bacterial growth would also not be that worse. As long as you keep your wet toothbrush in a place with clean, open-air, it would be better. Consider doing this moving forward; your teeth would thank you for it.

We are all familiar with campaigns on the environmental effects of using plastics. Our oceans have known patches of plastic garbage. This not only endangers marine life but humans as well. This influenced many people to somewhat return to the old ways. In recent years, renewable and eco-friendly products have been gaining more popularity. This is true with personal hygiene items.

Recent surveys show that many people are considering using wooden or bamboo toothbrushes. Many manufacturers are also offering this option to their product line. Unlike plastic toothbrushes, their bamboo counterparts do not take long to degrade fully. Their bristles are made from materials that will disintegrate faster than nylons.

This recent development might pave the way for a more sustainable future. After all, we throw away billions of toothbrushes in a year. Using products that will decompose is the right way moving forward.